We are delighted to welcome award-winning Sudha Saha as our Head Chef at entouraj.

Sudha’s culinary career in Indian food spans over two decades after he graduated with a Diploma in Hotel Management and Catering Technology.

Stemming from his love for authentic flavours, and innovative and imaginative techniques of cooking, Sudha is truly passionate about being able to share a fresh perspective on the cuisine. Offering a modern approach to traditional cooking, Sudha looks to break down the conventional barriers, and both inspire and educate people in Indian cuisine. 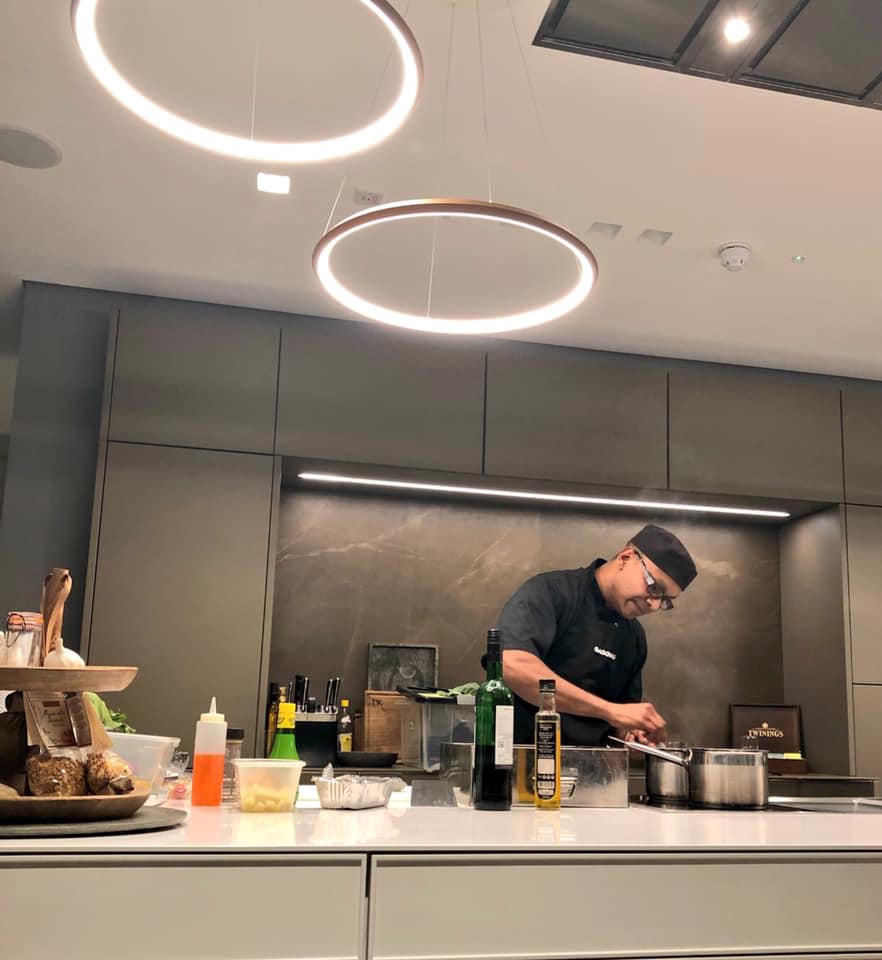 Sudha has spent years progressing through restaurant kitchens in Dubai, India, Spain and the UK, where he started working for the Saffron Restaurant Group as its Executive Head Chef. With restaurants now in Birmingham, Oldbury and Worcester, Chef Sudha has gone on to achieve an AA Rosette, and his restaurants have even been recognised in both the Michelin, Hardens, and the Good Food Guide. He also won Good Food Guide’s Midlands Restaurant of the Year in 2010.

With an exceptional track record, Sudha Saha’s skills have not gone unnoticed. Over the years he has taken part in a range of live cooking demos including Hotelympia, Grand Designs and the Food and Drink Expo at the NEC. He has also appeared on Brit Asia TV’s ‘Culinary King’, Channel 4’s Iron Chef, ITV’s Britain’s Best Dish, BBC2’s Restaurant with Alex Polizzi, CBBC’s Disaster Chef, Food Network’s Birmingham to Bombay, and Channel S’s Catering Circle.

Sudha Saha cooks with passion, and his dishes reflect his innovative style, while remaining authentic to traditional Indian recipes passed down through generations. Fusing local and seasonal produce with global influences, the result of this East-West affair is spectacular, and a world away from Birmingham’s renowned Baltis.

“The rare talent of Chef Saha is to take the Indian dishes and fuse them with influences all over the world, to create a masterpiece.” – Leicester Mercury

“Chef Sudha cooks some of the best Indian food in Birmingham; a local gourmand, whose pockets are so deep, I would happily live in them.” – Birmingham Post | Richard McComb

“Chef Sudha Saha is a bloke who can cook brilliantly; and has aspirations to push Indian food to a very high level.” – Birmingham Mail | Paul Fulford 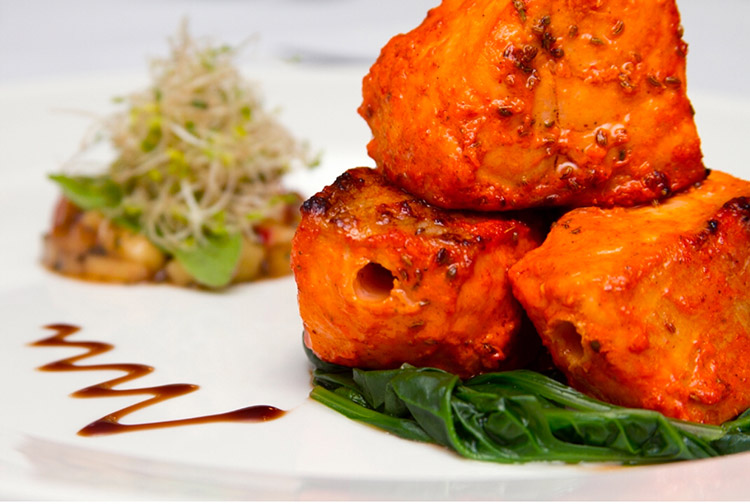